Restore the content of the corrupt Outlook PST file and save them at the PST, MBOX, Exchange, and Office 365 platforms.

There are many things that make KernelApps the first choice of customers for data recovery and email migration. 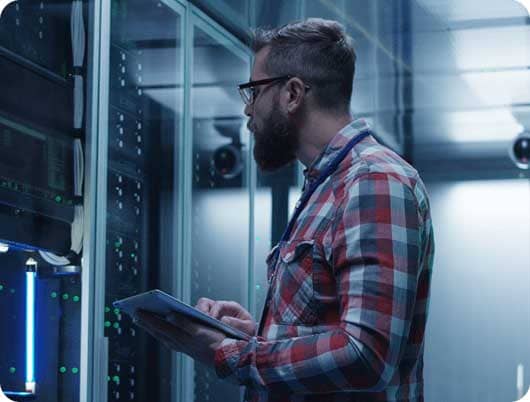 Migrates your Exchange data swiftly - from an older to newer or a newer to older version, and from on-premises to cloud or vice-versa.

We offer software for various platforms. Learn more about our products for the popular platforms. 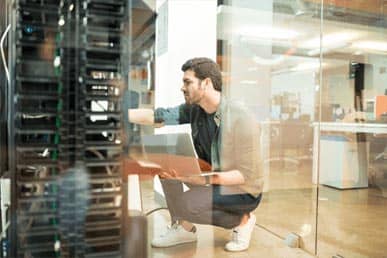 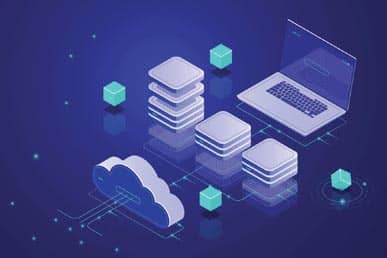 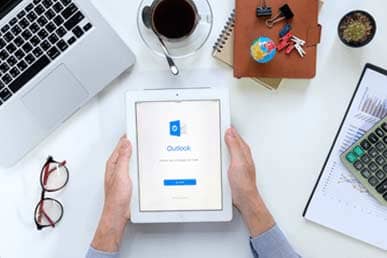 Kernel Outlook tools help in managing and troubleshooting the Outlook application. They help to repair PST files, reduce PST size, to manage Outlook attachments, and even to recover PST passwords.

I needed to recover some email messages which had been deleted several years ago, and the only source was an old OST file. This tool helped to find the lost email messages. It is an invaluable tool.”

Kernel Outlook Repair allows us to easily search for the specific emails, and then export them so that they can be easily transferred to the relevant persons in a more easily readable format.”

Stay up to date with the latest news and updates about our products.

Kernel Migrator for SharePoint becomes even more efficient and precise with the release of its latest version (Version 21.7).

Have a look at our trending blogs and articles that are created to resolve the most common queries of users.